Introducing New Releases of UFT One and UFT Developer 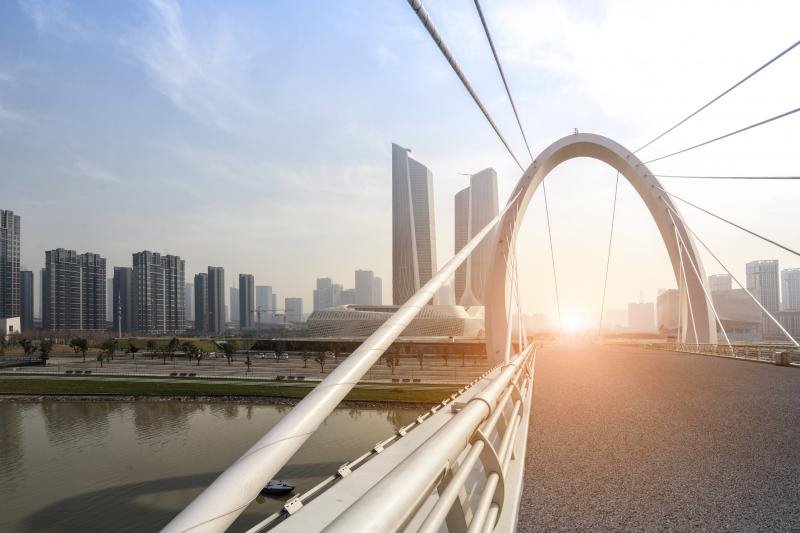 Here is a preview of the top features and enhancements for UFT One and UFT Developer, all designed to help you test faster, test smarter, include more testers in the team, and achieve superior outcomes.

UFT Developer ushers in the next generation of shift-left testing with 15.0.2 and 16.0 (EAP). Based on extensive customer feedback, UFT Developer 16.0 has been reengineered from the ground up. Featuring revolutionary AI-based test automation capabilities and the addition of the ever-popular Python SDK, organizations can now fully maximize their shift-left vision, automating end to end tests across  desktop, web, mobile and mainframe, enabling developers and agile testers with exciting new tools.

Shift testing left with smarter, AI-based testing. Developers and agile testers can reduce test creation time, reduce test maintenance, increase test resiliency, boost test coverage, and provide for a more natural interaction / test like a human would use the app. Also, tests are cross-browser and cross-platform, tests can be written and executed even when the UI is still in prototyping phase.

Shift testing left with Python. UFT Developer enables developers and agile testers to write tests in Python. In addition to Java and .NET. The Python SDK covers all technologies and can be recorded as well. the Developer can now more easily contribute to testing using the tools that they work with without having to learn a new language and agile teams can create automated tests in the same language as the Developers for a more agile pipeline.

Startpage and Project/Recording Wizard will help first time users to get used up and running with UFT Developer within minutes. No longer necessary to install browser plugins to test any for cross-browser support. Interactive recording helps to more easily and accurately record what really should belong in the scripts.