MigrationDeletedUser over 2 years ago

We're running runtime version 9.2.4 in a Windows 10 environment, and have run into a strange occurrence where it seems as though a portion of the screen stops updating. We're connecting to the server via thin client, and the application is in use all day long. 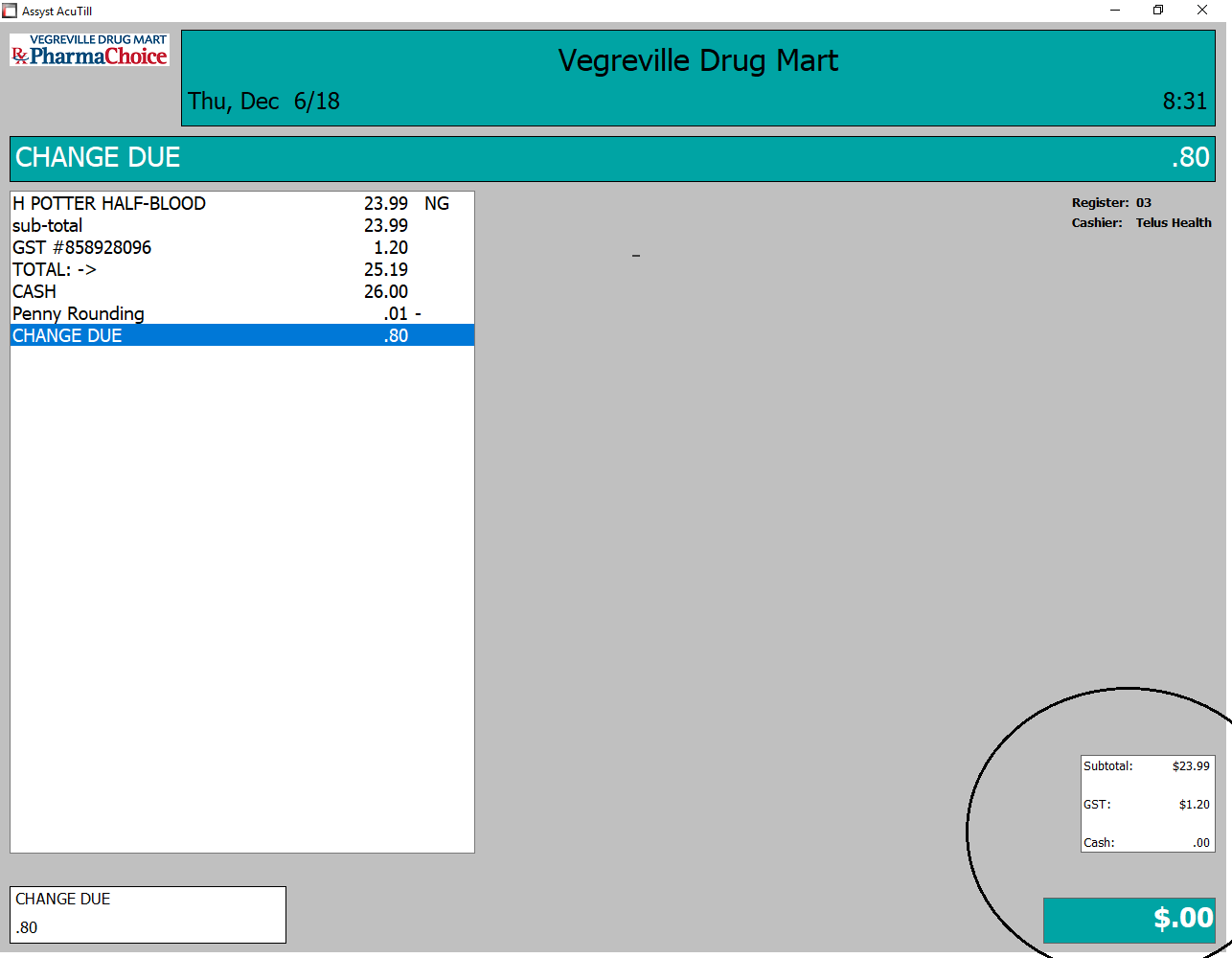 The portion of the screen circled here stops updating, while the rest of the screen remains responsive. Once the screen gets in this state, floating windows no longer appear on screen either, though the code is still behaving like they're there. For instance, when subtotaling a transaction we'd pop-up a window that the user has to hit enter or clear on on to proceed, the application waits for the key press like the window is there even though it's not visible, before proceeding. The circled controls are a grid, and a label, nothing out of the ordinary occurs other than the display issues mentioned. Has anyone else experienced an issue like this? Any idea what I should look for here to troubleshoot the issue?