MigrationDeletedUser
0 Likes
GroupWise 8 will soon be shipping! The anticipation and excitement is increasing as Novell Marketing has begun some of their internal roll out activities on the Novell Campus in Provo, Utah. Similar activities are planned at the other Novell sites.

Here are a few pictures... 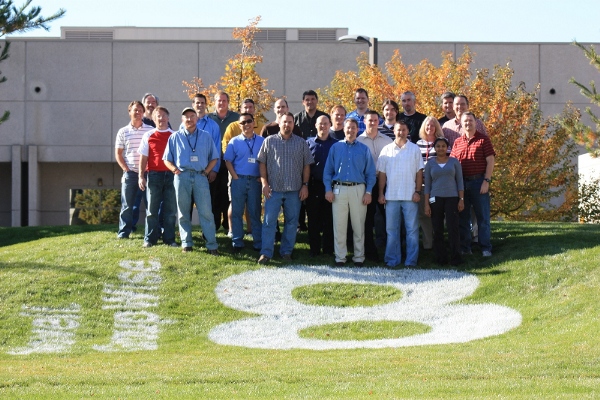 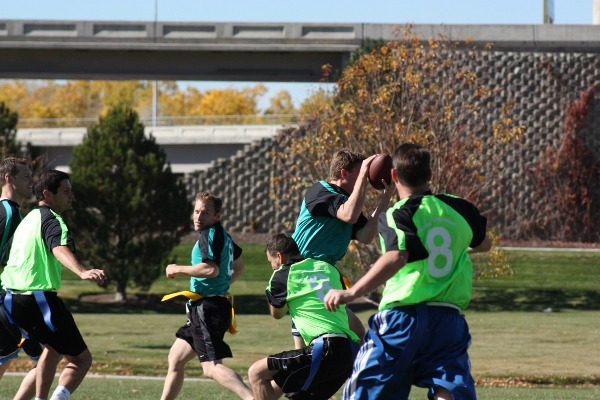 I will post some more pictures as other activities begin.