This article describes the Media Upgrade of OES 11 to OES 11 SP1 on Citrix XenServer.

Clone the machine which you want to upgrade (full clone) 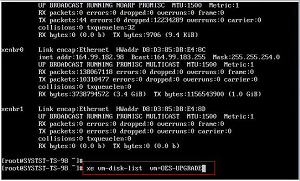 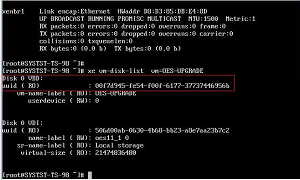 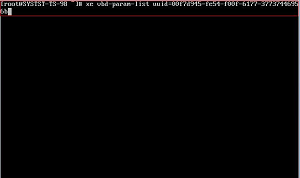 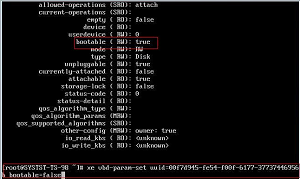