I love the following quote from my conversation with Julian Cerruti: “You can think of these robots as … servers on wheels!” He then proceeds to describes the situation with cybersecurity in the space of robots and robotic AI. And Julian would know; he is the co-founder and CTO of InOrbit, a Silicon Valley SaaS startup that helps robotics developers and adopters develop, deploy, and manage fleets of autonomous robots at scale. 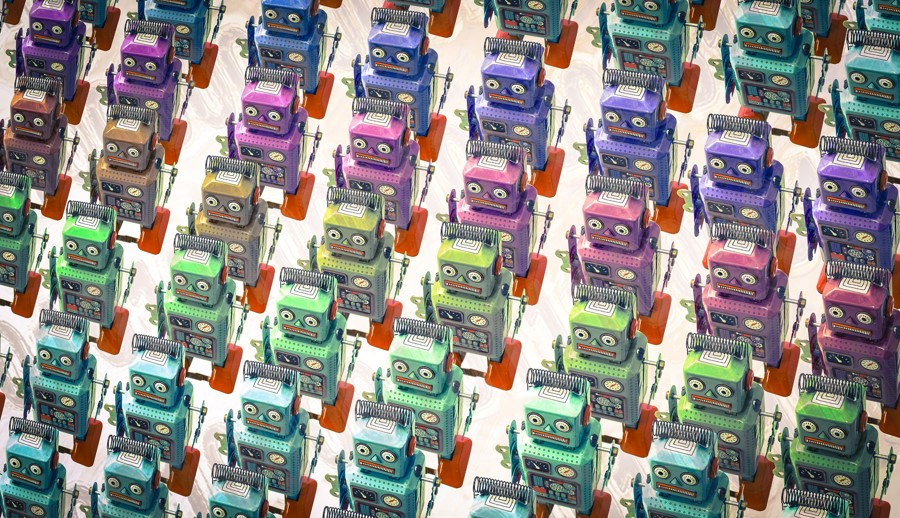 In Episode 7 of our Humans and Machines Podcast, we finally get to talk about robots, AI, robot security, and how robots will take over the world (!) in our episode titled, Robot AI - Servers on Wheels. As someone who has spent most of my career in pure software, I have always been fascinated by hardware-based systems. I learned a lot about the state of cybersecurity in the space of robotics (spoiler: it’s somewhat alarming!) and really enjoyed my conversation with Julian.

Watch and listen to the episode to learn about robots, AI, the steps the industry needs to take to secure robotic AI systems, and the surprisingly fascinating world of people named “Julian Cerruti”.