Blockchain has become a household buzzword synonymous with cryptocurrency with the launch of Bitcoin over ten years ago. Originally designed to function as an open, distributed, public and secure ledger for bitcoin and other cryptocurrencies, blockchain has gone on to become an important cryptographic technology with applications in many domains, including security. 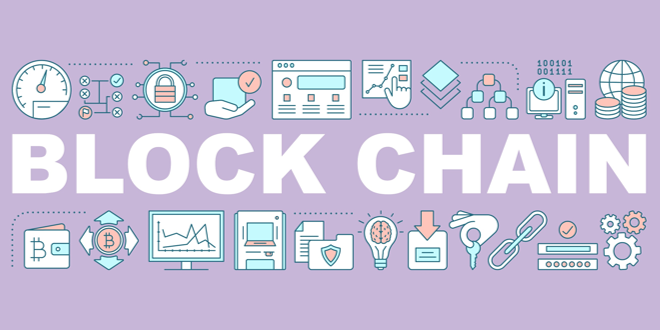 Recently, blockchain has also appeared in the news: the rise of NFT’s, or Non-fungible tokens, questions around the ecological friendliness of different blockchains, and attacks against the Ethereum blockchain.

What is Threat Intelligence? | What is a Security Operations Center (SOC)?

| What is Artificial Intelligence?