PRD From visible as permission and does not auto open in new window when selecting, when clicking on "arrow" icon it opens up in new window

How to solve this ? 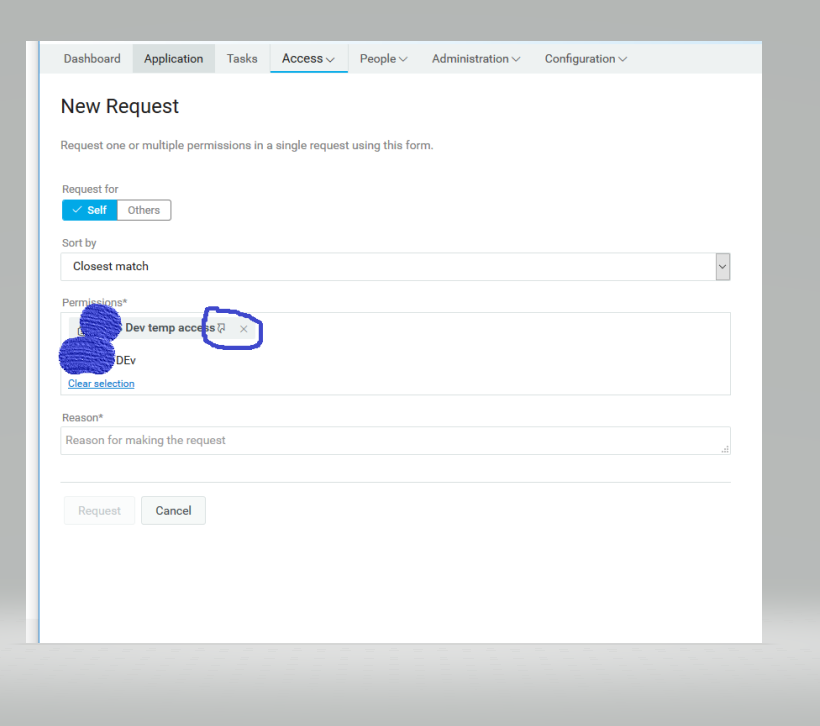