MigrationDeletedUser
0 Likes
With Access Manager 4.3, you will get an out-of-box Audit Server, default Reports, and Analytics Dashboard. This new capability can be achieved by installing a new appliance. If you already have an auditing infrastructure, you can forward raw events to this new appliance and use “Analytics Dashboard”. 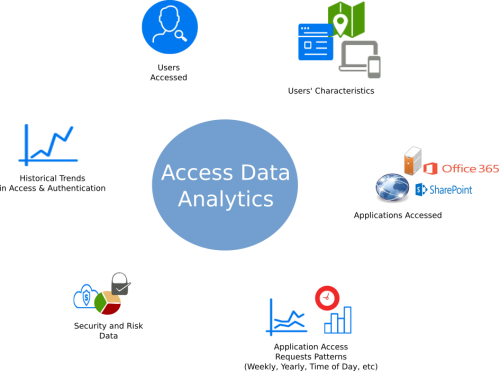