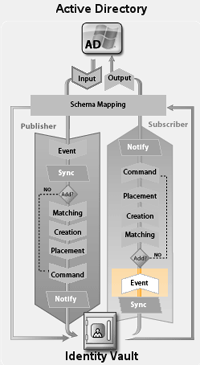 As always, "Break if feature not turned on".

Well thats it for this episode. Stay tuned for part 4 as we work through the Subscriber Event Transform rules. There are 26 (!) policy objects to get through. Six down, twenty to go!