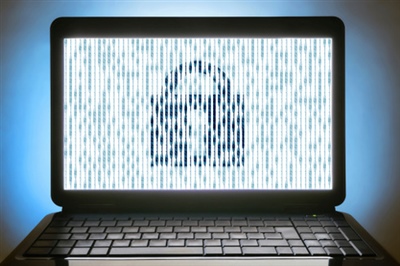 An unprotected and thus publicly available Elasticsearch instance has been found which appeared to be managed by a UK-based security company, according to the SSL certificate and reverse DNS records.  The irony of that discovery is that it was a ‘data breach database’, an enormously huge collection of previously reported (and, perhaps, non-reported) security incidents spanning 2012-2019 era.