Perhaps the preeminent social collaboration platform in use today, Microsoft Teams has 145 million daily active users worldwide today, according to Microsoft.  Yet for all of its benefits – faster team formation, brainstorming, and decision making – the platform’s adoption exposes organizations to some serious risks in compliance management. Here are the three most surprising takeaways from Osterman Research’s latest analysis.

As with all Osterman Research publications, the recently-released white paper, Archiving and Data Protection with Microsoft Teams, simultaneously confirms marketplace assumptions about the platform (not to mention about the market command that Microsoft enjoys) and exposes some darker consequences of Teams’ meteoric adoption. 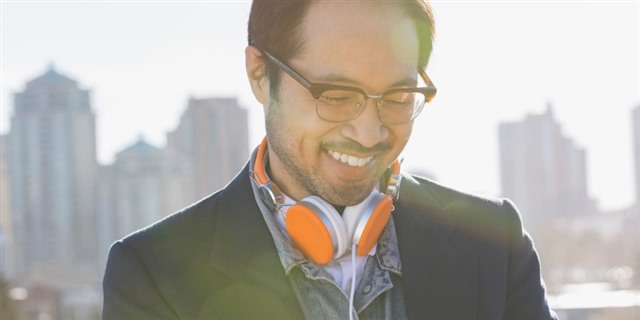 The white paper cites Microsoft’s own reported growth from 13 million daily active users in July 2019 to 145 million daily active users in April 2021. Not surprisingly, the global COVID pandemic led to a 50% increase in Teams adoption during the first six months of 2020. One eye-opening finding: the overwhelming majority of deployment plans have been for enterprise-wide use, rather than limited to specific business units, departments, or regions. This may indicate a broad level of confidence that IT infrastructure leaders place in Microsoft 365, and a tendency to manage Teams as a mere extension of the productivity suite.

From an Information Governance perspective, managing Teams as if it were just another Microsoft 365 feature misses a fundamental point: Teams exposes several new risk vectors for companies in highly regulated industries. Yet one of the biggest surprises in the Osterman Research white paper documents how in the rush to embrace teams, organizations relegated the input of Information Governance professionals to an afterthought.

Finding #1: Compliance professionals and legal staff were two of the three least influential groups in the decision to adopt Teams

The three most influential groups in the decision to adopt Teams were IT professionals, cybersecurity professionals, and senior executives. Compliance professionals and Legal staff ranked 5th and 7th, respectively, on the list of influencers.

The white paper suggests that the COVID-driven urgency to support work-from-home arrangements led to inadequate consideration of Teams' compliance and data protection risks. The paper then proceeds to rank the key drivers for archiving and data protection of Teams content, as well as to quantify the need to analyze Teams content for eDiscovery and internal investigation purposes over the past 12 months. (Hint: the number of respondents who needed to run such analyses was extremely high.)

While Microsoft Teams may stand apart from other social collaboration platforms in terms of its meteoric adoption rate, it is nevertheless part of a larger trend of the diversification of business communications channels. Research findings published in Archiving and Data Protection with Microsoft Teams bears this out.

In many respects, the many compliance challenges that Teams poses to organizations make up just a fraction of the challenges posed by the broad adoption of multiple social collaboration platforms. The white paper does an effective job of analyzing Teams' adoption within the larger context of business communication diversification.

This finding speaks volumes. The Osterman Research white paper reports that more than a quarter of respondents were aware of deliberate insider actions over the past 12 months to circumvent compliance requirements, including via the use of Microsoft Teams. Thus, while other findings assess Teams’ compliance shortcomings and perceived risks by industry segment, this statistic reveals both broad awareness of platform weaknesses and the willingness of unscrupulous employees to exploit them.

Osterman Research’s Archiving and Data Protection with Microsoft Teams is chock full of insights and the data we need to substantiate them. It’s a great resource for Information Governance professionals who need to assess their organization’s compliance risk profiles and identify and manage potential threats, especially those raised by mission-critical social collaboration platforms like Microsoft Teams.