How to update action field as empty if there is no value in import file.

My requirement is to insert a new line for each special character in action field. To achieve this, below is the JavaScript code written under Java Script tab of format controller. 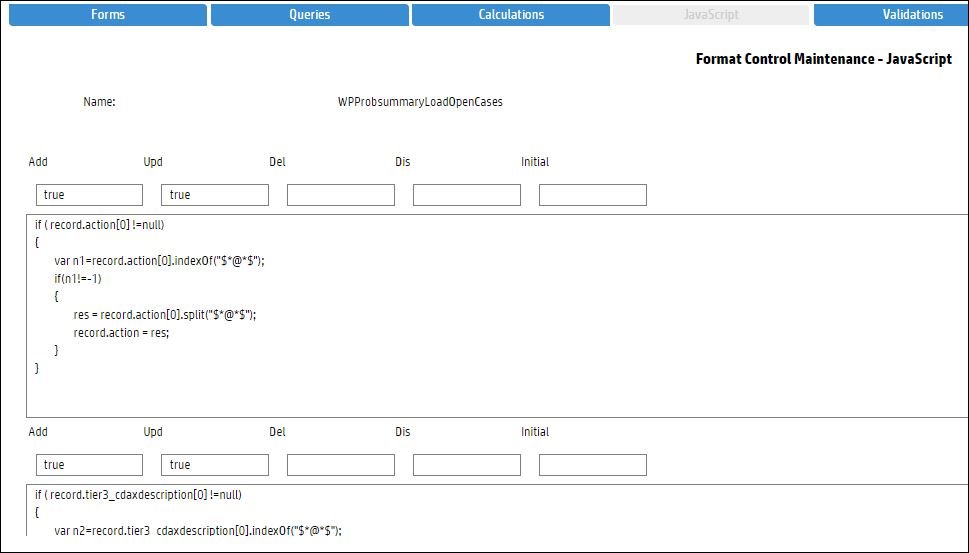 The data of action field comes from ‘Note History’ column in Txt file. when Text Import runs, the system will take the data that is in that import and pass that data through the formatctrl record.  That javascript code will look at the 'action' field - the field that actually stores the Description data - and look at the first line of that Description.  It will break that data up into several lines, with a new line each time it hits the character string($*@*$).

Below is the txt file that I am using for importing data.

For case ID 1234567890, content in Note history is getting updated to action filed in probsummary table. But for case ID 2135468790 , since there is no data in Note history , the data in action field should get updated as empty. But after importing it is showing the previous value of that case.

How to make this as empty?

Any suggestion is appreciated.