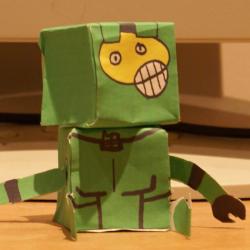 You need to have SCA installed on the machine where Jenkins will run the builds. For simple Jenkins setups, that's on the same machine where Jenkins itself (the Java webapp) is running, but if you are using master/agent  "distributed builds", you'll need to make sure SCA is available on the agent where the build (and your script calling sourceanalyzer) will actually run.

SSC does not do sccans, and I wouldn't recommend having SCA scans running on the same machine where you have SSC deployed either.

What's the way to setup my javascript project to be able to run fortify scan as a part of jenkins and upload results in SSC?