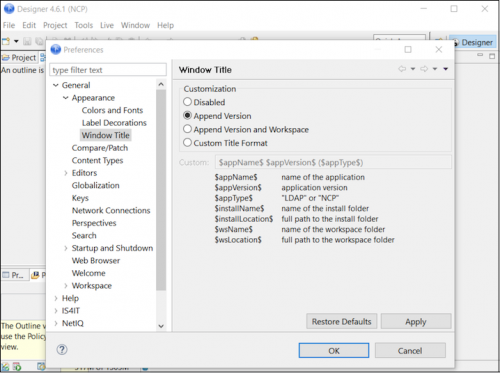 The JAR needs to be copied to /plugins ...