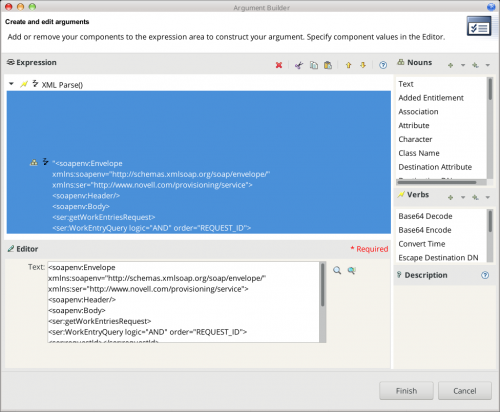 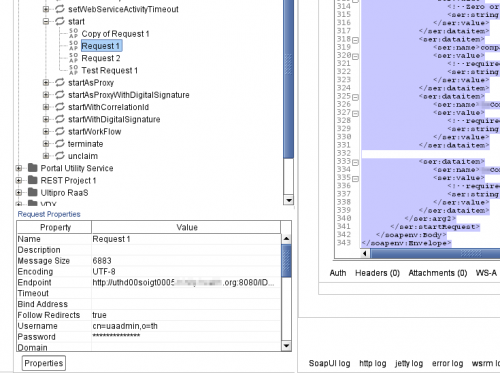 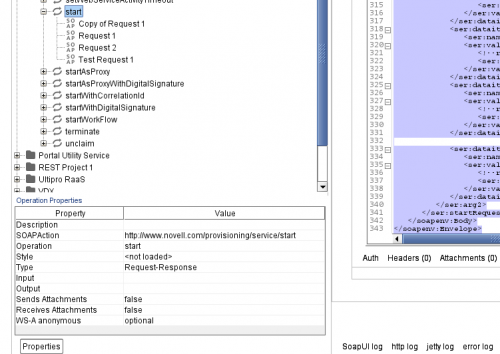 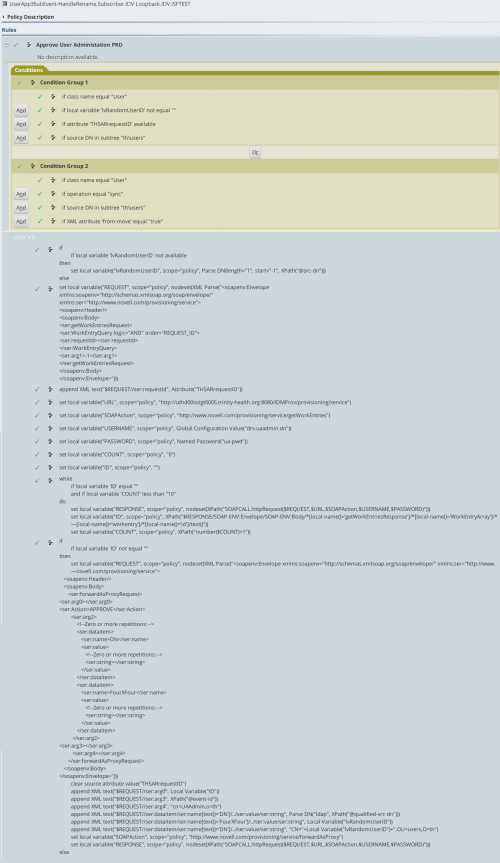 Is it possible to get the actual JAR file mentioned

@gamaro  I can ask Rob about it.  We work together and we also have rolled the code backawards and forwards into a custom HTTP Shim that can be useful as well.

I'm actually looking at this for a customer of mine. I'm in the support
side of MicroFocus and my customer is looking to create a soap call
during event X.
I don't mind passing your info to them as a way to get them what they
want. They are a Quebec based company.