Preconditions to be met before installing IDM 4.x on RHEL 6.x / 7.x

Preconditions to be met before installing IDM 4.x on RHEL 6.x / 7.x

If you are planning to install IDM 4.x on RHEL 7.x platforms, this is the right place for you to start.

This article will guide you step by step with screenshots on how to meet the preconditions / prerequisites before installing IDM 4.x on RHEL 7.x platforms.

Note: With the release of NetIQ Identity Manager 4.x, we now claim support for the installation and running of the Engine and Identity Applications on Red Hat Enterprise Linux 7.x

EX: The IDM 4.x ISO can be downloaded from the official site: https://dl.netiq.com/Download?buildid=QOk-uIyX-gk~

The RHEL 7.x ISO can be downloaded from the RHEL official site. 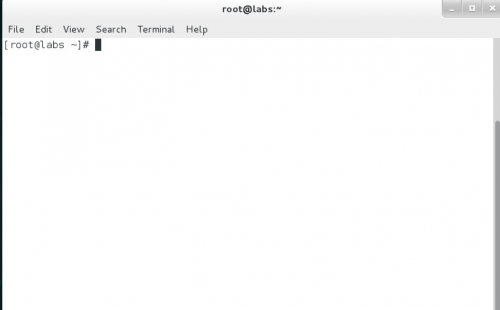 Also, ensure that the unzip rpm is installed on the RHEL server before installing Identity Manager.

Now the RHEL 7.x platform is ready for IDM installation.

Now, proceed with the IDM installation. First mount the IDM iso you have downloaded from the NetIQ downloads site which looks like (Identity_Manager_4.x_Linux.iso) and start installing the IDM components one by one.

Run a Prerequisite Check on RHEL 7.x before installing IDM through which you can generate a report of the missing prerequisites for each Identity Manager component. Run the II-rhel-Prerequisite.sh script, located by default in the install\utilities directory of the IDM installation kit.

This covers the scope of this article, for detailed information on how to install IDM refer the official site: https://www.netiq.com/documentation/idm45/setup_guide/data/part04b.html

Some content on Community Tips & Information pages is not officially supported by Micro Focus. Please refer to our Terms of Use for more detail.
Top Contributors
View All ≫
Version history
Revision #:
4 of 4
Last update:
‎2020-03-10 18:52
Updated by:
vkarthik