Community Home Welcome Over the Back Fence

I so don't trust IoT, and with good cause!

I recently brought the Logitech Harmony Elite universal remote. Not only does the hiddeous .NET app require internet to even load, the Hub component also wants internet.

So, after configuring the Hub, I blocked it on the firewall (one of those very very rare IoT devices that doesn't need constant cloud access to function - unlike smart plugs!! Argh!!). 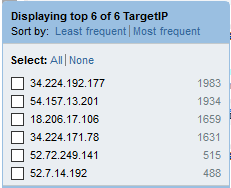 The only smart plug I brought just doesn't even work without cloud access, even after setup and the mobile app being on the same network.

Until IoT has half pie decent security, it's not going to get out...